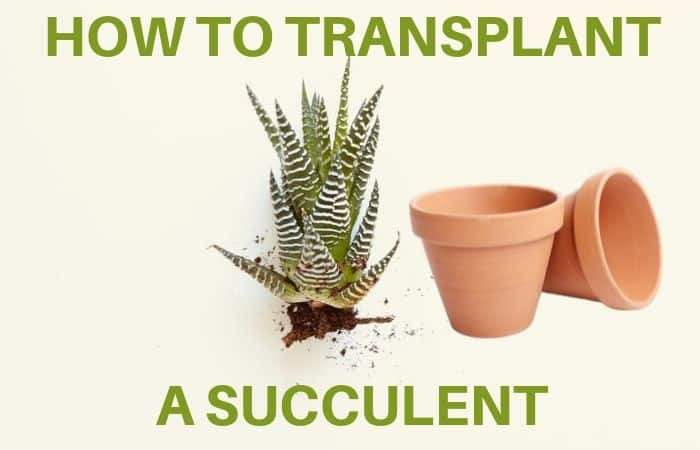 Size of the pot

If you use a small pot the plant will not have enough room to grow which bits the point of transplanting because the plant will require repotting soon after. Furthermore, the small pot will dry out faster which can lead to succulent stress.

The only time it’s advisable to use a large pot is when you are making an arrangement with several succulents such as a succulent terrarium.

I don’t like pots without drainage because it’s one of those things that you mess up one time and the succulents are dead. If you are just learning how to transplant a succulent, then it’s advisable to only use pots with drainage.

I also like terracotta pots because they are some of the easily available pots. Nine times out of ten if you kill your succulent it’s from overwatering. You would rather underwater the succulent and if it looks a little shriveled you can always water it and it comes back.

Overwatering is worse because you might not be able to salvage the situation and the plant will end up dead from rotting. The cool thing about terracotta is that it absorbs water.

If you use soil for succulents with really good drainage such as those with perlite or pebbles you are going to get super good drainage so you’re not going to have water just sitting in the container.

The things you are to avoid in your mix include fine soil particles such as peat moss. I like to make my own DIY soil for a succulent soil mix that’s made from mixing half-and-half cactus and succulent mix.

I then put half of perlite and ¼ of gravel. Gravel helps to add a little bit extra air pockets which aerate the roots as well as promote drainage. If you want to take a closer look at the different ingredients on Amazon, click on cactus soil mix, succulent soil mix, and gravel.

How to Transplant a Succulent

Gently pull the succulent out, it should come out whole. Check the condition of the roots. Some roots are bound and the soil feels dry. In such cases, you want to break up the roots so that the plant can grow. If you don’t break them up some of the roots will remain at the same position and not grow.

Breaking up the roots and removing the soil causes some damage to the roots. Most succulents don’t like to have any fresh wounds touching the water. It can easily cause rotting.

If you cause damage to the roots, it’s advisable to plant the succulent in dry soil and wait a few days for the cuts to callous before watering.

Remove any dead leaves at the bottom of the base. Also, check the leaves for any pests such as mealybugs and remove them. It is also advisable to check the soil for any pests.

Fill the sides of the plant up with soil. I’ll use a tool such as a small shovel or just my hands. Don’t overfill the pot with soil. Make sure to leave some room for water so that water will not spillover.

How to know when to transplant a succulent

Most commercial cactus soil mix would clearly indicate this. I suggest changing out the soil yearly or every 2 years, depending on the size of the pot.

The second reason why you want to transplant is when your succulent has become root-bound. As succulents keep growing roots, the soil gets pushed out until there is barely any soil left and what’s left in the pot are just roots. This is definitely a valid reason to transplant, which is so that it gets better nourishment.

The third reason, which is so understandable, is when our succulent arrangement has already grown out of the pot. Most arrangements would require some makeover around the 12th to 16th month.

4th reason is, of course, esthetics, which is self-explanatory, because there are a ton of better pots than the generic ones.

Succulents are weaker when they are in a period of induced drought, which is what we do to them when we don’t water them. This explains why you wouldn’t want to transplant them when they are extremely thirsty.

In fact, in a prolonged induced drought, you would notice that they would sacrifice some leaves at the base and those leaves would dry out and not need water. They do this to lessen the amount of leaf surface to send water to.

Do note though, that induced drought is still the better way to go than over-watering because too much water kills them faster than them experiencing short periods of drought.

When it comes to how to transplant a succulent, it’s best done when the leaves are plump enough about 6 to 8 days after watering, you would notice that the leaves are way plumper. This is the best time because ideally, after transplanting, you wouldn’t want to water them immediately. So, them being in a non-thirsty state would allow them to go several days to one and a half weeks without needing water after transplanting. 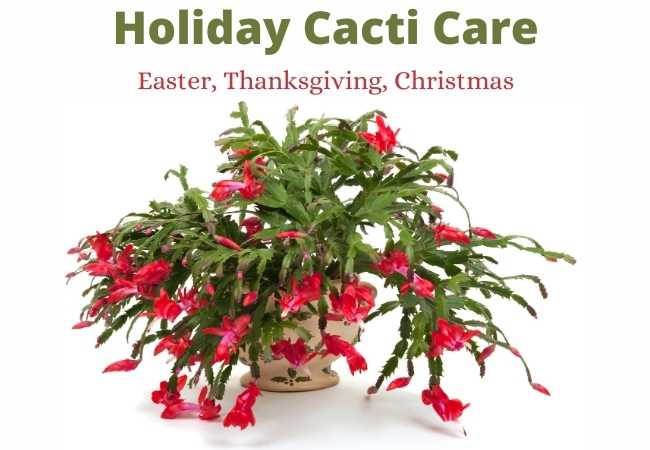 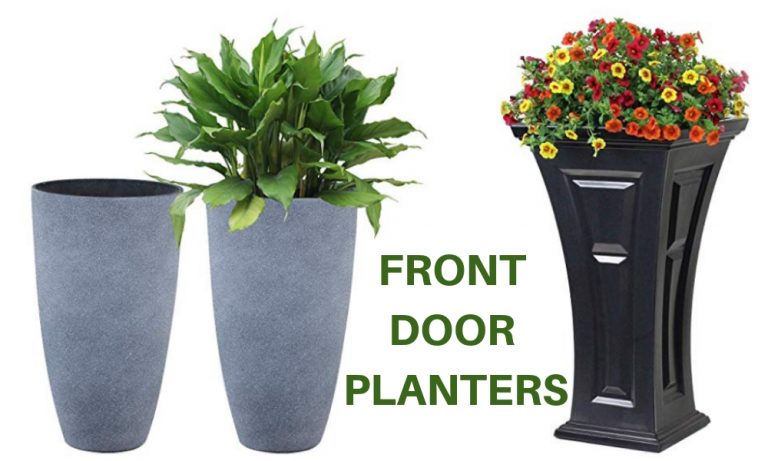 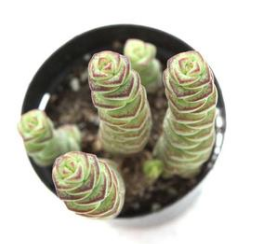 Rare Succulents Rare succulents are so spectacular it doesn’t matter how many you own you can never have too many. Once in a while, every succulent lover seeks some rare succulents to add to their collection. Of course, rare is relative because it depends on what is available where you live. Please leave this field… 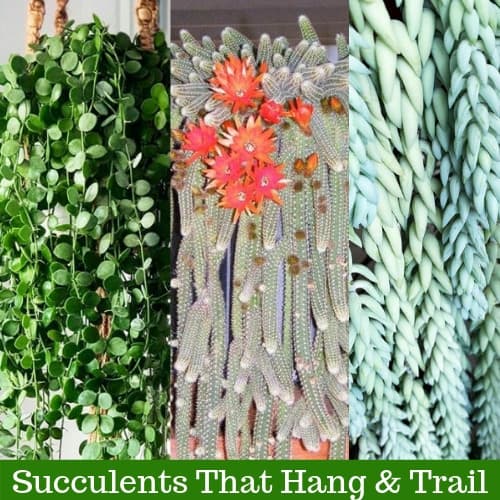 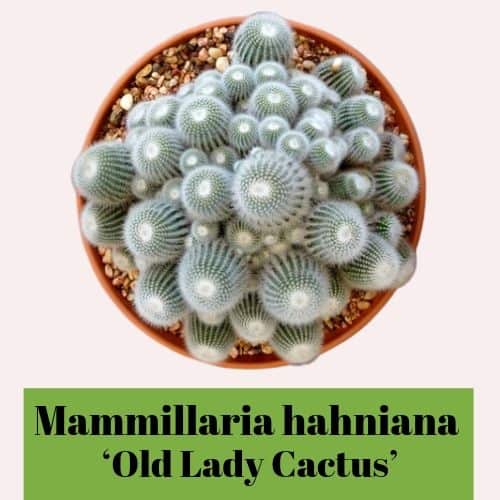 Hairy Cactus Species Hairy cactus species can be an awesome addition to your collection of succulents or just any flowers. Although some of them are endangered, you can find different species from different sellers. Please leave this field empty WANT MORE? SIGN UP TO RECEIVE THE LATEST FLOWER GARDENING, HOUSEPLANT CARE, TIPS & TRICKS! First… 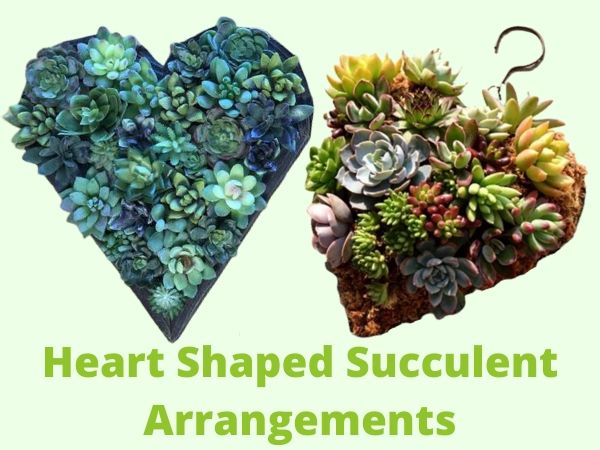 If you love succulents, you should try DIY heart-shaped succulent planter. This heart-formed succulent planter makes an awesome gift for birthdays, Mother’s Day or just because! I love the idea because it’s an uncommon gift but very thoughtful and realistic. Plus, it’s a fun little project that anyone can put together Please leave this field… 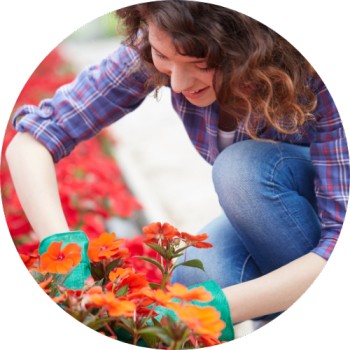